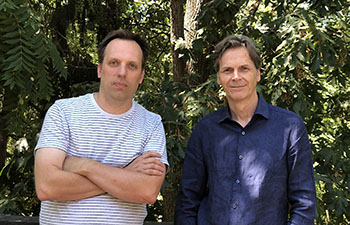 We are a Seattle-based jazz label, run for musicians by musicians. Our fundamental goals are simple: to provide a home for our artists' ongoing work as their careers and musical voices evolve, and to introduce our audience to new and refreshingly unexpected music while maintaining an uncompromised artistic quality. Celebrating our 25th year in 2022, we release two to three dozen new records a year and represent over 350 artists on 725 albums across the Origin, OA2, Origin Classical, and Origin World labels.

Our main focus lies in the collaborative efforts of the many artists we partner with. Teaming with inspired artistic communities from around the world, our artists have a hand in curation as their fellow musicians learn of the labels and see it as a possible home for their own musical statements. The result is a wide-ranging catalog, with music from some of the great large ensemble composers, to the creative improvised music of the "Zurich Series," to the array of "modern mainstream" projects which define the core of the catalog's sound. Works from vital veterans of the music such as Hal Galper, Don Lanphere, Jessica Williams, Benny Powell and Hadley Caliman, or from active, pivotal performers of the last 30 years such as Nnenna Freelon, New York Voices, Joe Locke, Bobby Broom, Rodney Whitaker, Sam Yahel, & George Colligan, all whose recordings reflect decades of collaborations and provide a grounding and perspective for the younger artists we will partner with into the future.

Started less than 2 years after the term "internet" was defined, John's CD design work and Matt's attendant establishment of our online presence enabled us to leverage digital promotion and distribution as a means to enter the global marketplace. Partnering with like-minded internet startups, we built relationships that are still strong today. The collaboration between All About Jazz in Philadelphia and Jazz Steps in Seattle resulted in All About Jazz/Seattle, a newspaper we published for 4 years which later forged the ongoing SeattleJazzScene.com. We've also presented the thriving, annual 4-day Ballard Jazz Festival since 2003. 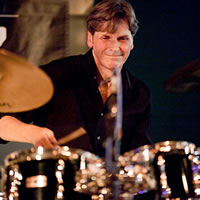 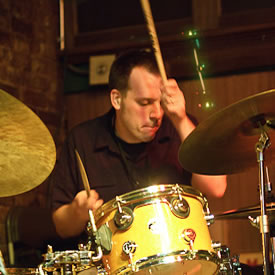 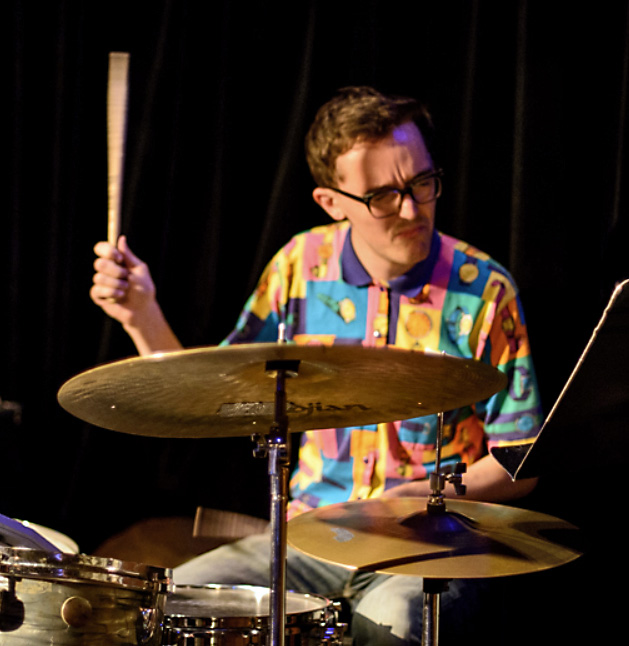 An integral part of the Pacific Northwest jazz and creative music scene, drummer Evan Woodle serves as a driving force behind several diverse bands while maintaining a healthy reputation as a first-call performer, recording artist, and private instructor locally and nationally. He co-founded the Table & Chairs record label / musician's collective in 2011, and actively presents concerts, series and events in Seattle. {Origin Artist Page}

Origin In The Press

ALL ABOUT JAZZ FEATURE (2018): Origin Records: Creating Opportunities And Community