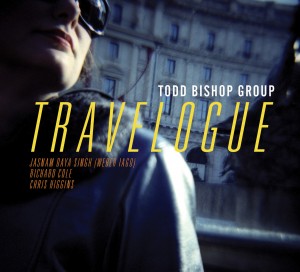 Sometimes from the opening notes and rhythms we make up our minds that a particular recording has it - that essence, that enigmatic thing that heads straight for where we live inside - the spirit song.
RICK ERBIN, KIOS FM

Portland drummer Todd Bishop follows up on his collection of rarely performed Ornette Coleman compositions, 2012's "Little Played Little Bird," with an album of mostly original music, again featuring the great Brazilian pianist, Jasnam Daya Singh (until now known as Weber Iago), Seattle saxophonist Richard Cole, this time performing on several woodwinds, and Portland bassist Chris Higgins. The group's compositions were inspired by the band's recent tour of Europe and their ongoing collaborative processes which have only grown richer over the last several years of performances together.

Midwest Record (Chris Spector)
The drummer that knows how to give everyone else some rounds up the crew again for some killer stuff inspired by recent jaunts across the pond and the growth of the camaraderie it inspired. With a load of groovy sounding 60s stuff running through this collection of originals, the vibe is right in the pocket for anyone that likes straight ahead stu ...

Wondering Sound (Dave Sumner)
Solid new release from drummer Bishop, following on the heels of Little Played Little Bird, his reinterpretation of obscure Ornette Coleman tunes, and one of the best things released in 2012. This time around, he gets closer to a straight-ahead modern post-bop sound, but the same odd fluidity he brought to Coleman's music, he applies here, too, ma ...

Bird is the Worm (Dave Sumner)
It was going to be interesting to see how the Todd Bishop Group emerged from their excellent 2012 release, Little Played, Little Bird. An album that covered obscure Ornette Coleman tunes, Bishop and company spoke to the heart of the Coleman originals without trying to out-free the free jazz artist. While there was no mistaking the inspiration of ...

Jazz Junction - KIOS FM (Rick Erbin)
Perhaps we react to music in similar fashions. Sometimes from the opening notes and rhythms we make up our minds that a particular recording has it - that essence, that enigmatic thing that heads straight for where we live inside - the spirit song. Drummer Todd Bishop's new album Travelogue opens with a beat reminiscent of Horace Silver's "Song ...

JazzTimes (Travis Rogers, Jr.)
For Travelogue Bishop has brought together some old partners and one new addition. Chris Higgins on bass is the new addition and a welcome one, at that. Higgins straight Jazz approach works incredibly well with Bishop’s own drum work. Returning for Travelogue are Richard Cole on the woodwinds (soprano, tenor and baritone saxophones, bass clari ...

Jazz Weekly (George W. Harris)
Here’s a well-centered post bop jazz quartet for you. Todd Bishop handles the drums here, and leads from behind much more effectively than Barack Obama with a team of Chris Higgins/b, Richard Cole/sax-cl-fl and Jasnam Daya Sing (Weber Iago)/keys. The band goes back and forth between acoustic and electric, with the former sounding like a bunch of ... 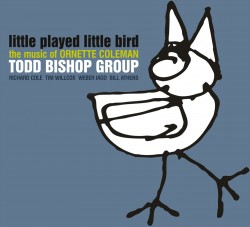 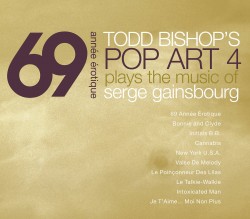 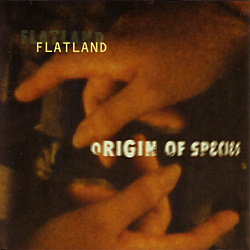 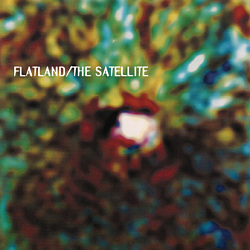