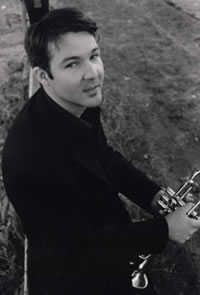 After graduating from Washington State University, jazz trumpet player Greg Duncan started his career in the music industry. He has toured all over North America playing on cruise ships and in Broadway musicals. In 2001 he earned his Masters Degree in Music from the well respected University of North Texas. In 2002/2003 he toured the United States and Japan with the Glenn Miller Orchestra, and was a featured composer/arranger as well as featured soloist. His writing also appeared on the Washington State University Jazz Big Band recording of 2003. Duncan currently resides in Chicago where he plays with his own jazz quintet in addition to many other bands. His quintet plays contemporary straight-ahead jazz featuring some of the best young talent in Chicago. They recorded their debut CD ("Unveiled") in 2006 on OA2 Records. Duncan has studied with Joe Magnarelli, Al Hood, Tito Carrillo, and Greg Yasinitsky. 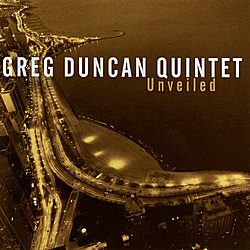