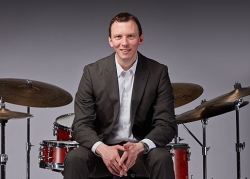 An inspired and quirkily orchestral timekeeper who comes up with a startling number of fresh ideas per tune.
ALL ABOUT JAZZ

For 15 years, Phil Parisot has served as one of the Pacific Northwest's leading drummers. He has extensive experience in contemporary musical settings, balanced with an understanding of various 20th century musical traditions. Lingo, his recent recording as a leader, draws upon an array of influences, including funk, Afro-Cuban, rock, and symphonic, all molded seamlessly into a cohesive modern jazz package. 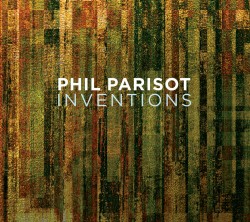 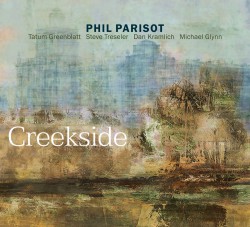