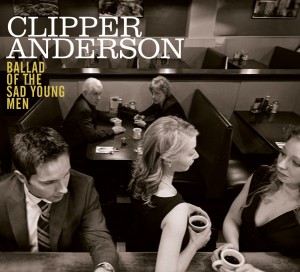 A highly regarded bassist on the Northwest jazz scene for over thirty years, Clipper Anderson now steps out front making his long overdue recording debut as a vocalist. A personal homage to his musical parents and his late friend and mentor, pianist Jack Brownlow, this twelve-track collection is an elegant assortment of obscure gems and popular classics, reflecting Anderson's deep musical roots. From the sprightly swing of Cole Porter's "Everything I Love" to Mancini's ethereal "Moment to Moment" and Sammy Cahn's wistful "Only the Lonely," Anderson's mellifluous voice glides effortlessly, creating a lyrical weave throughout. With lush legato phrasing slightly reminiscent of Johnny Hartman along with pianist Darin Clendenin's and drummer Mark Ivester's eloquent and flawless intuitive support, Anderson delivers a sparkling vocal jazz debut.

Special thanks to Matt and Diana Page, Taylor Gillan and Matt Reynolds,
and the Hurricane Cafe in Seattle for their participation in the cover photos

Reviews of Ballad of the Sad Young Men

Midwest Record (Chris Spector)
Ballad of the Sad Young Men: In which we find the piano jazz trio amiably recreated as a cabaret act with the singing bass payer at the wheel. Digging into the oldies vocal canon and blowing off all the obvious choices for some more daring and overlooked picks, the sum total is a grand set of sophisticated listening by one of those rare male vocali ...

All About Jazz (C. Michael Bailey)
Hidden in the basement of Pacific Lutheran University in Tacoma, Washington is bassist/vocalist Clipper Anderson. Not ringing any bells? That's because he has been a sideman, buried behind the principals on upwards of 60 recordings while recording as leader on two previous releases: And to All a Goodnight (Origin Records, 2011) and The Road Home ( ...

Oregon Jazz Scene (George Fendel)
Anyone involved in Seattle's active jazz community knows respected bassist Anderson, a solid contributor for many years. But what about that "other" Clipper Anderson? I'll bet you didn't know about Clipper Anderson, the singer. In an era of "dime-a-dozen" female singers, how often do we encounter a male jazz singer? Not often, and that makes ... 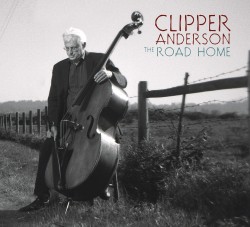 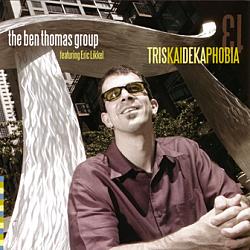 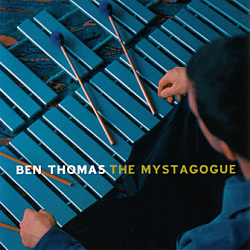 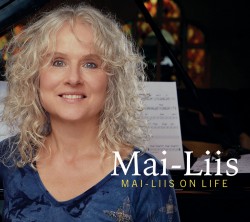