"Fissures" presents saxophonist Idit Shner and harpist Yumiko Endo Schlaffer in a program of works for this unique combination of instruments that has rarely been represented in recorded form. A wide array of composers and musical expression are represented in the selections - from Rokus de Groot's bass saxophone feature "Cadenza," to Yvonne Desportes' virtuosic "Une fleur sur l'étang," and Dr. Yusef Lateef's light and transparent "Romance." Now based in Eugene, Oregon, Idit Shner is an active performer of both jazz and classical music and has commissioned and recorded new music, performed solo recitals in the US and Israel, and plays regularly with the Oregon Symphony. Ms. Shner appeared in Israel as a featured soloist in 2006 with a symphony orchestra and her most recent solo recital in Israel was broadcast live throughout the country. Currently Ms. Shner serves as Assistant Professor of Saxophone at the University of Oregon. Yumiko Endo Schlaffer has performed at the Imperial Palace for the Empress and Her Royal Family of Japan. She has been featured as a solo artist with several symphonies, including Tokyo Metropolitan Symphony Orchestra, Chicago Chamber Musicans, Las Colinas Symphony Orchestra, and The Tokyo Philharmonic Orchestra. She has won first prize in two different divisions of the Japan International Harp Competition.

Reviews of Fissures: 20th Century Music For Saxophone And Harp

All About Jazz (C. Michael Bailey)
Multi-reedist Idit Shner made quite a splash with her debut recording, Tuesday's Blues (OA2, 2009). On that album, Shner led a straight- ahead quartet through some not so straight-ahead arrangements of traditional Jewish music. On Fissures she joins harpist Yumiko Endo Schlaffer in presenting 20th century compositions for saxophone and harp. The f ... 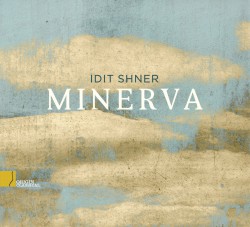 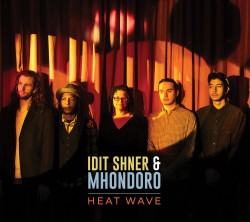 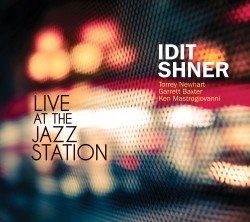 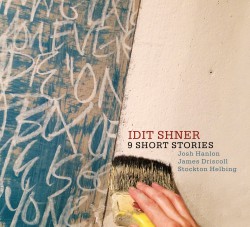