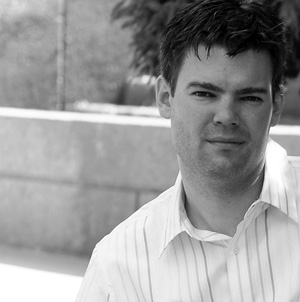 Dan Cavanagh is the Assistant Director of Jazz Studies and Assistant Professor of Music at the University of Texas at Arlington. An accomplished composer and pianist, he has garnered numerous awards for his music, including a First Music Commission from the New York Youth Symphony Jazz Band Classic program, Finalist in the 2005 ASCAP Young Jazz Composer's Competition, and several ASCAPLUS awards. He has received commissions from a wide range of groups across North America, and his music continues to be performed across the nation and internationally. His music is published by Walrus Music and UNC Jazz Press.

Dan graduated magna cum laude from St. Olaf College in Northfield, MN with a Bachelor of Music degree in Theory/Composition. He held a position at Coda Music Technology (makers of Finale music notation software) and then moved to Eugene, Oregon to become a Graduate Teaching Fellow at the University of Oregon. There he received a master's degree in Jazz Studies Composition/Arranging while studying with jazz composer and arranger Steve Owen. He was awarded Outstanding Graduate Student in Jazz Studies in his graduating class, and during his education won several composition awards, including Collegiate Composer of the Year in 2000 from the Minnesota Music Educators' Association. 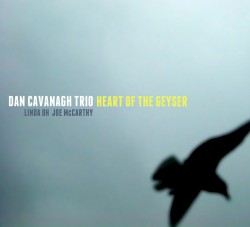