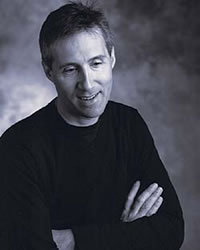 George Mitchell has been Diana Ross' first-call pianist for over two decades performing in hundreds of concerts all over the world as well as extensive touring throughout the United States. He was featured in command performances for the Queen of England, and more recently at Super Concerts in Taipei and Japan, with Ms. Ross and renowned opera singers Jose Carreras and Placido Domingo. He has made numerous appearances as an ensemble player on top-rated television and radio shows, including: The Tonight Show, Late Night with David Letterman, NBC's Today Show and Oprah.

When not touring, Mitchell pursues his first love - playing jazz piano, B-3 Hammond organ and keyboards. From an early age, the Portland, Oregon, native displayed a musical maturity and talent that landed him engagements with jazz legends such as Sonny Stitt, Philly Jo Jones, Richie Cole, Eddie Harris, Jon Hendricks and Kirk Whalum.

Closer to home, he has lent his musical voice to all jazz styles, and is a keyboardist of choice for virtually every Northwest band leader from drum masters Mel Brown and Ron Steen, to leading vocalists Nancy King and Marilyn Keller. He has been a key player of the Dan Balmer Trio for almost a decade, and the featured B-3 organ player of Saxophobia, a jazz quartet featuring saxophone impresarios John Gross and Warren Rand. 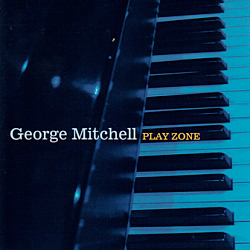