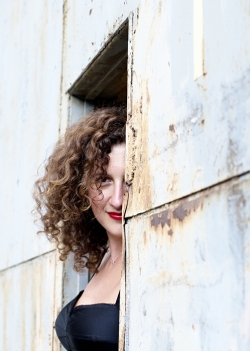 Svetlana is a vocalist, songwriter, and arranger from New York with the sound that has at once tenderness, warmth, soulfulness and vulnerability, as well as unexpected edge and power of a seasoned vocalist. She earned an MA from the Manhattan School of Music in 2015, where she studied vocal performance with Theo Bleckmen, Gretchen Parlato, and Kate McGherry, and composition and arranging with James McNeely and Phil Markowitz.