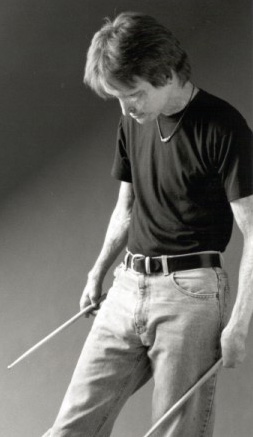 Aside from being a great inspiration to me, Ray Levier is really a great drummer. Everyone take note.
Lenny White

Ray started playing the drums when he was eleven years old. He attended William Patterson University, studying drums with John Riley and Horace Arnold.
He has been a member of the KJ Denhert Band for 10 years, a NYC based urban folk/jazz group that has been a staple of NYC's 55 Bar's performance roster, and a regular at the Umbria Jazz Festival. Mr. LeVier has performed with jazz guitarists Mike Stern, Wayne Krantz and fusion violinist Joe Deninzon.