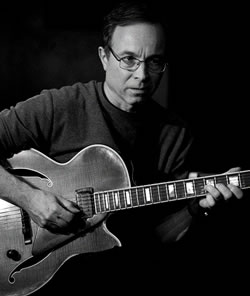 Influenced by the playing of Wes Montgomery, Pat Metheny, Jim Hall, Pat Martino, John McLaughlin, Eric Clapton, Gene Bertoncini, Steve Khan, and Mike Stern, LA-based guitarist and composer Tom Rizzo plays music from Gregorian Chant to BeBop, as well as pop, funk, folk, and world music. A longtime member of the Doc Severinsen and Maynard Ferguson bands, Tom was also a member of the Tonight Show Band in its final Carson years, where he composed and arranged much of the music heard on the show during his tenure.

A prolific writer, Tom has composed music for hundreds of episodes of hit TV programs including "In Living Color," "Comic Relief," "Titus," and "The Wayan Brothers," as well as many independent films. Besides Imaginary Numbers, his other releases include "A Secret Garden," which featured Peter Erskine, Bob Sheppard and Dave Carpenter. 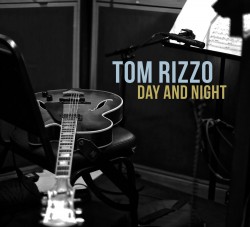 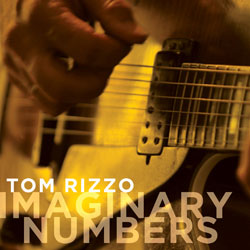