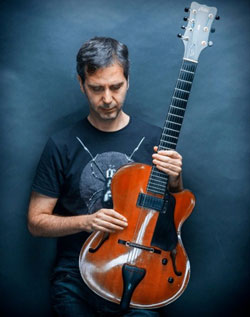 Hugo Fernandez is a Mexican guitarist with three albums under his belt, he has participated in festivals, forums, clubs in Mexico, Spain and is now established in the German jazz scene and the rest of Europe.

After 12 years living in Madrid, the present has led him to settle in the city of Berlin. Since 2019, he works with his new Berlin ensemble "New Grounds" consisting of Christoph Titz (tpt), Martin Lillich (bass), Jesus Vega (drs).

"Fernandez wants nothing less than to explore the untapped possibilities of jazz. This is anything but a megalomaniacal undertaking. The New Grounds Quartet brings together folkloric forms, elements of Western classical music, and pop. The result is a forward-looking vision of jazz"
House of World Cultures | Berlin, Germany

His album "Cosmogram" (Origin Records), in collaboration with drummer Antonio Sanchez, was very well received by the public and received excellent reviews from Rollingstone Magazine, Jazztimes, El Pais and Downbeat Magazine, which called "Cosmogram" one of the best albums of 2015.

"His songs are generally both catchy and inventive, many of the performances evolve in unexpected directions, and the often episodic frameworks make most of the selections sound like mini-suites." - DOWNBEAT (SCOTT YANOW)

He holds a bachelor's degree in professional music from Berklee College of Music and a master's degree in jazz from the University of New Orleans. (2005). 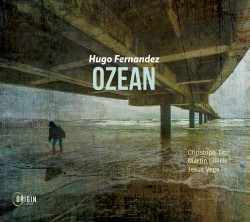 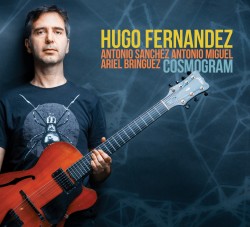