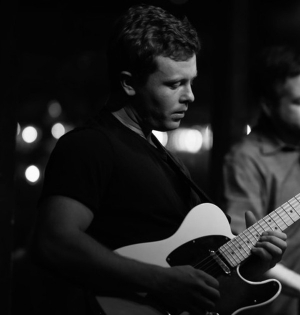 Martin Budde is a guitarist and composer/educator based in Seattle, WA. Originally from small town Alaska, he has attended Idyllwild Arts Academy, New England Conservatory and has a BFA from Cornish College of the Arts in Jazz Guitar Performance.

Martin plays professionally in the Seattle area and West Coast as sideman and with his own groups. He is the co-founder of Seattle/New York-based contemporary jazz group Meridian Odyssey whose first release, Second Wave, was voted as one of the top 15 Seattle records of 2020 and whose second full length album, Earthshine, is scheduled to be released on Origin Records in July 2022. Martin's solo record Aperture was selected as one of Alaska's best releases of 2020 by the Anchorage Daily News. He is also a member of the Dylan Hayes Electric Band. 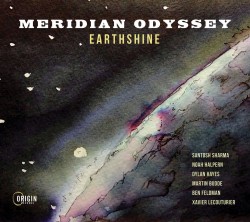