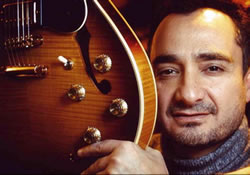 Presently teaching at the Music Conservatory of Fribourg and the Jazz department of the University of the Arts in Bern, Francis Coletta stays active as arranger, producer and musician. 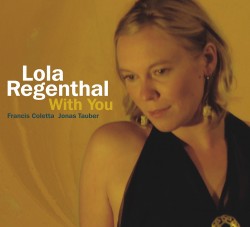 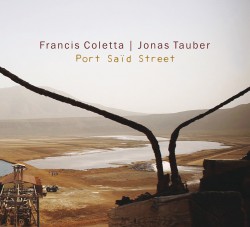