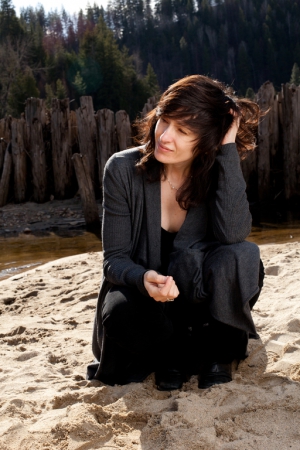 Dahlen has an extremely alluring voice, one that could sell rainwater in a snowstorm.
- Pascel-Denis Lussier, All About Jazz

Juno-winning vocalist, Sienna Dahlen (2014 Vocal Jazz Album of the Year for Mike Rud's "Notes on Montreal") is one of Canada's most versatile and original singer-composer-multi-instrumentalists. She is currently based in Toronto and Montreal where she works as a freelance musician and educator. Her music spans folk, jazz and experimental styles and can be heard regularly on both sides of the Atlantic Ocean. Sienna is a graduate of McGill University and the University of Toronto where she finished her studies in 2008 with a Master of Jazz Performance degree. Over the past ten years, she has had the pleasure of touring her music extensively across North America and Europe. In addition, Sienna has participated in several research and creation residencies around the world including the Centro Rural de Arte residency in Patagonia, Argentina (2011), the 360 Xochi Quetzal residency in Chapala, Mexico (2015) as well as an upcoming residency in Seydisfjordur, Iceland at the Skalar Institute. Sienna plays and records with several high profile groups including The Karl Jannuska Group (France) and Joel Miller's "Dream Cassette" band. In the past Sienna has also released collaborative albums with Danish pianist, Mads Baerentzen ("Lifelines") and Lebanese pianist, Wassim Soubra ("Dunes") as well as Amy Gamlen and Dave Restivo. Sienna's current album, "Verglas" was released with rave reviews (Alain Brunet's Coup de Coeur d'autumne) in the fall of 2012 on Justin Time Records and this spring a new album of original songs arranged by Andrew Downing for a ten-piece ensemble is set to be released. 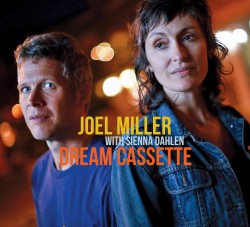