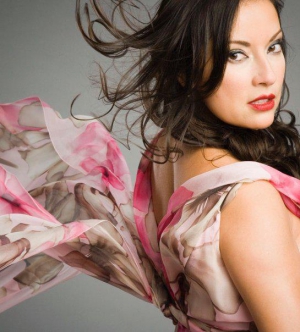 Margo is a high-energy, self-motivated singer...What she does with a melody and a groove is just gorgeous! It's no wonder, she has exploded on to the music scene.
BBC Radio

Margo Rey is a singer, songwriter, producer, arranger and co-founder of the L.A. based independent record label, Organica Music Group which bears the same name as her self defined musical genre, Organica. Margo defines Organica as a ferociously nuanced hybrid of Adult Alternative Pop (AAA) music with deep roots and grooves in Jazz and Rock n Roll which delivers texturally ambient guitars and Margo's lush vocal arrangements all made by humans not machines. Organica has earned her nine Top 20 Charted hits on Billboard and others as well as the number one most played original Christmas song (This Holiday Night) of the last five years. One of Margo's most notable songwriting partners is John Oates (Hall & Oates). Margo currently lives in the United States (LA) where she writes, records and tours. 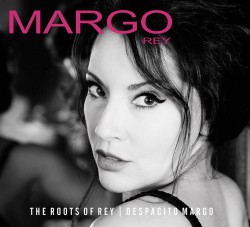