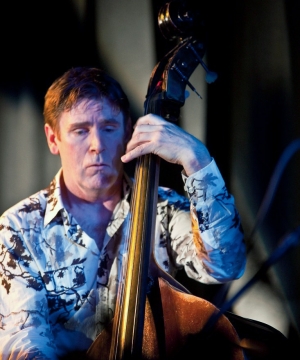 A native of Seattle, he's worked with hundreds of musicians in the area. "I owe a great debt to the musicians I worked with in the Northwest who provided me with the opportunity to learn this great art." Musicians such as Jay Thomas, Marc Seales, John Bishop, Dawn Clement, Marc Taylor, Jim Knapp, and Randy Porter. Paul earned his Bachelors in music at Central Washington University and a Masters of Arts in Music at City College in NYC studying with bassist John Patitucci. Paul taught at New York City College, and also spent time studying with jazz greats Ray Brown, Cecil McBee and John Clayton. Through his work with The Kingston Trio, Paul also had the opportunity to perform with songwriter Tom Paxton, The Limelighters, and rock icons Steve Miller, The Tubes and Maria Muldaur.