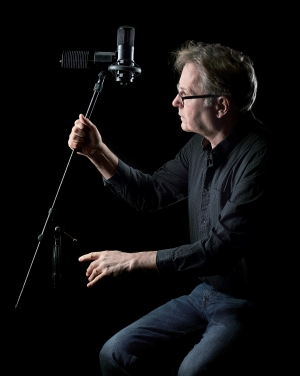 Truly a multi-talented artist, Dan Dean has achieved national and international recognition as a Bassist, Producer, Composer, Vocalist, and as an audio engineer.

Dan has been a major contributor to music education. He is the author of the widely successful Hal Leonard Series for Electric Bass Method Books 1, 2 and 3, Hal Leonard Electric Bass Studio Series Books 1, 2 and 3, Bass Trax and other related projects. He has been a member of the teaching faculties in Jazz studies and Electric Bass, of Western Washington University, Olympic College and Shoreline College. Dan received his B.A. in 1975 from the University of Washington where he majored in English Composition and Literature. He is also an FAA rated commercial pilot.

Dan is also a member of several professional organizations. He is a member of ASCAP (as a Writer and Publisher), the Society of Composers and Lyricists, AES (Audio Engineering Society) and an AFM member.