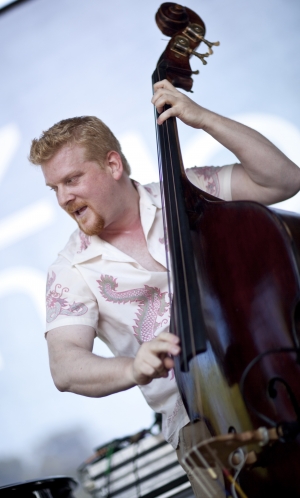 Clark graduated from the California Institute of the Arts, where he studied with bass masters Charlie Haden and Darek Oles. While living in Los Angeles, Clark performed with Leo Smith, Vinny Golia, the Charlie Haden Liberation Orchestra, Joe La Barbara, Los Angeles Jazz Quartet, Kris Tiner and Larry Koonse. In 2007 Clark received an honorable mention at the International Society of Bassists Convention. He continues to seek expansion of his craft and is currently pursuing classical studies with David Grossman of the New York Philharmonic.

Clark has appeared on dozens of recordings including his own projects with Ba[SH], and a quartet with guitarist John McLean. His recordings with vocalist Kurt Elling have been nominated for several Grammys, winning one in 2009 for Best Vocal Jazz Album. 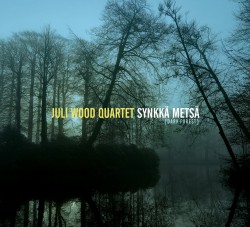