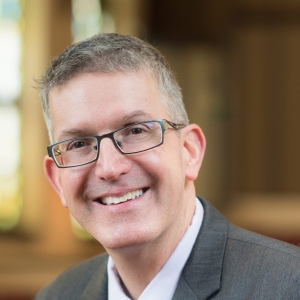 Sielert has been a student of Jack Adams, Keith Johnson, Don Jacoby, Michael Ewald, and Ray Sasaki. He has performed with artists such as Rosemary Clooney, Freddie Hubbard, The Spinners, The O'Jays, Bobby Shew, Don Lanphere, Gerald Wilson and Ralph Carmichael, and in such diverse settings as the Illinois Symphony Orchestra, the Illinois Chamber Orchestra, the Jimmy Dorsey Orchestra, Norwegian Cruise Lines, and Walt Disney World. Vern was also a member of the University of North Texas One O'Clock Lab Band, which has recorded several of his compositions and arrangements.

His jazz trumpet solo transcriptions have appeared regularly in the Journal of the International Trumpet Guild since 1998, and he was host of the 2005 Carmine Caruso International Jazz Trumpet Solo Competition at the University of Washington. 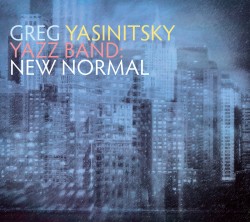