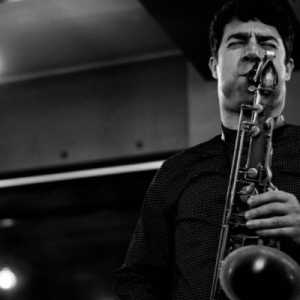 Xose Miguélez' creativity, his sensibility, his openness, and his fearlessness have been a constant source of joy for me. He has a flawless sense of melody and storytelling, and his sound is beautiful and conveys a vast range of feelings and emotions - rare thing these days...
Jean-Michel Pilc

Xose Miguélez is considered as one of the most relevant jazz saxophonists of the new generation of Galician musicians.

His most recent project, Ontology, which was presented on August 18 in the Blue Room of the American Jazz Museum in Kansas City, was released in 2019 on Origin Records.

He earned a master's degree in jazz performance at the Guildhall School of Music in London and a BA in jazz from Esmae in Oporto. He complemented his music education studying privately with Jean-Michel Pilc, Chris Cheek, Matt Otto and Jean Toussaint among others. 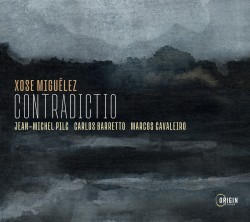