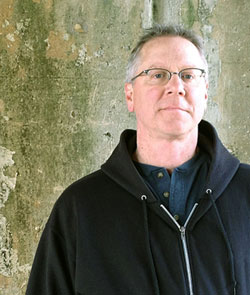 ...one of the more personal sounds. A bluntly assertive soloist, he builds on the styles of Joe Henderson and Sonny Rollins in staying close to the ground, harmonically, and Von Freeman in his ever-present threat to torch mainstream convention.
- Chicago Sun-Times 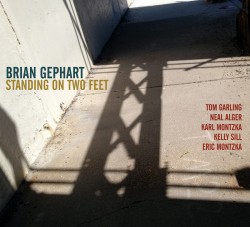