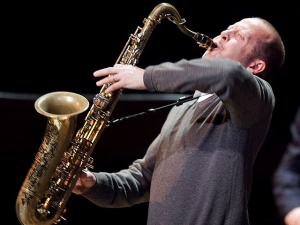 Hans Teuber has been a mainstay on the Northwest jazz scene for over 25 years, working with Wayne Horvitz, Jeff Johnson, Clay Giberson, and others who lean toward progressive jazz. On his first album as a soloist, Teuber relied on his compositions as the framework for his work on alto and tenor saxophone, flute, and clarinet. His orchestrations are engaging pieces of work without becoming raucous or loud. They naturally tend to frame his considerable fluency and facility with the horns, especially the alto which he seems to favor, such as on "More Illusions" where his alto lays down the playing line while members of the rhythm section dart around like bees buzzing around a nest. In contrast, still on alto, "C Minor Waltz uses more abstract figures. "B.C." opens with Teuber's feathery flute giving impressions of a sylvan setting before seguing in somewhat of a controlled, creative free for all with one instrument playing against another. "Bom Pra Caramba" is the result of modern creative jazz ideas applied to a Latin beat. The tenor comes into play on "Old Fellow," giving the music a dreamy aura as Santi Debriano shows imagination on a lengthy bass solo. While the music on this CD is quite pretty, one wishes there were a bit more diversity. After a while, a certain sameness creeps in, which is always a risk when the musical agenda is prepared by the same person. One or two classics or jazz standards would have elevated this CD to a more interesting level. — Dave Nathan 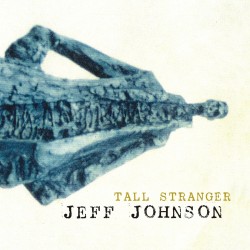 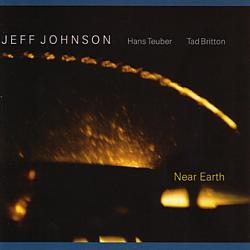 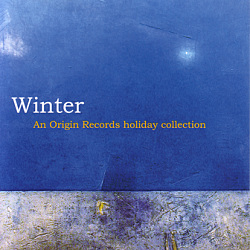 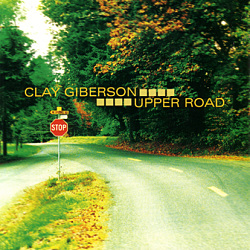 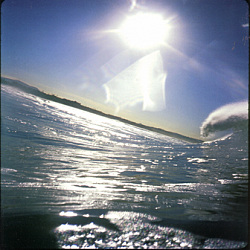 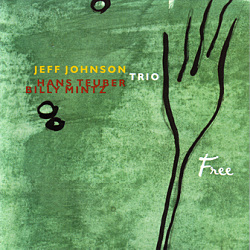 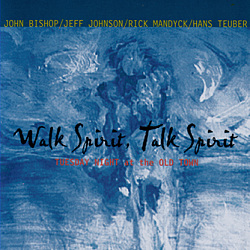