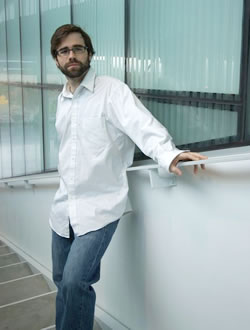 Alex Chadsey (piano, keyboards) has distinguished himself in the U.S. and abroad with his musical sensitivity and versatility. He performs extensively in the Pacifc Northwest with many of the region's finest jazz, latin, pop, and rock musicians. He was a featured soloist in 2009 with the Panamercian Big Band, directed by Rufus Reid, in Xalapa, Veracruz (Mexico). In 2008, he travelled to Cuba and studied with Chucho Valdez. He has performed at most of the major venues in Seattle, including Benaroya Hall, Jazz Alley, the Triple Door, the Experience Music Project, and the Moore Theater. He was featured in 2007 at Meany Hall with University of Washington Visiting Artist in Ethnomusicology, Joe Santiago and his Afro-Cuban Jazz Orchestra. His piano-work was featured most-recently on the acclaimed album, Brazilian Songbird, by the Seattle-based Brazilian-jazz ensemble, Sambatuque. Alex holds a B.F.A. in Jazz Studies (High Honors) from the University of Michigan. He is currently a staff accompanist at Spectrum Dance Theater and teaches occasionally at Cornish College for the Arts. He frequently performs with Grupo Ashé, Black Cherry Crush, the Farko Collective, Big World Breaks, and Cambalaché as well as many other distinguished Northwest and national artists. 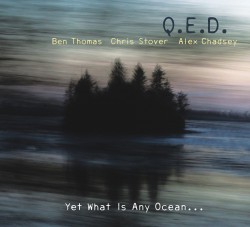