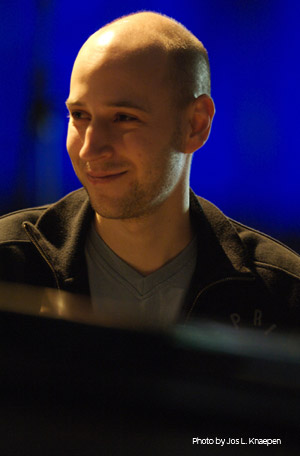 Bram is an Antwerp, Belgium- based piano player and composer. He focuses mainly on jazz, improvisational and alternative music.

At eight years-old, Bram started music courses at the music school in his birth town, attending piano and percussion classes. As a teenager he played in several rock bands.

After completing secondary education, he was admitted to the Antwerp Conservatory. After graduating for jazz piano in Antwerp he went to the Brussels Conservatory, where he graduated in 2005 for jazz composition and arranging.

During the years Bram participated in a wide range of projects. He played in several jazz formations but has a wide scope. He performed as well with people from the hip-hop scene, singer-songwriters or alternative bands (Jerboa, Dez Mona, Winther)

But most of his time and dedication go to a lot of different jazz/impro-projects: Chad McCullough-Bram Weijters Quartet and his own Bram Weijters trio, Hamster Axis of the One-Click Panther, Koen Nys Quintet, Zygomatik, Marjan van Rompay group, Rackham, Canadian singer Jaclyn Guillou,...

With these different projects he performed in clubs, on festivals as well as in concert halls in Belgium as well as abroad. He also composes and writes arrangements for some of these bands. 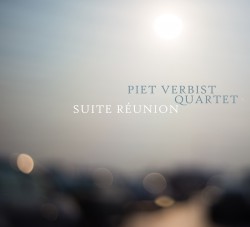 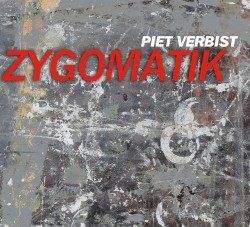