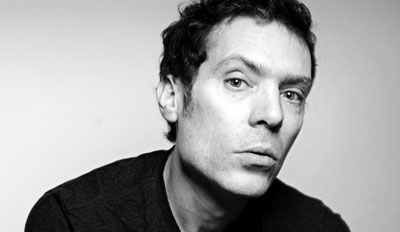 Composer and pianist Jack Perla is active in opera, jazz, chamber and symphonic music. His operas and instrumental compositions have been widely performed, and he has appeared throughout the U.S., Europe and Japan, forging a reputation for his unique cross-fertilization of jazz and classical music. Jack has been commissioned by Los Angeles Opera, Opera Theatre St. Louis, Houston Grand Opera, Seattle Opera and the Barlow Endowment for Music Composition. He is also recipient of the Thelonious Monk Institute Jazz Composers Award, as well as awards, support and recognition from the Argosy Fund for New Music, the MacDowell Colony, Yaddo, and numerous other organizations.

Jack is currently working on a commission from Opera Theater of St. Louis for a full- length opera based on Salman Rushdie's 'Shalimar the Clown'. Rajiv Joseph, nominated for a Pulitzer Prize for Bengal Tiger at the Baghdad Zoo, created the libretto and James Robinson will direct the production. 'Shalimar the Clown' will premiere in 2016, with tenor Sean Pannikar in the lead role. Jack grew up in Brooklyn and lived in New York City while attending NYU and the Manhattan School of Music. He earned his DMA in composition from the Yale School of Music, and lives and works in San Francisco. 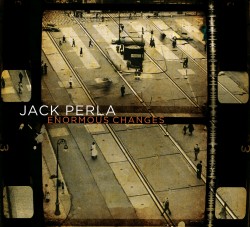