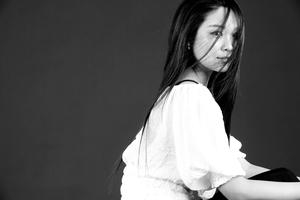 ...a unique blend of strong melodies, rich harmonies, and a beautiful balance of accessible and unpredictable...I truly enjoy hearing her play.
Taylor Eigsti

New York-based jazz pianist and composer Bongwool Lee began her musical journey at the age of 4. Born and raised in Seoul, Korea, Bongwool was exposed from an early age to a wide range of music by her parents, and was quickly considered a musical prodigy, winning Korea's acclaimed Samik Competition at age 7. As the years progressed, Bongwool's focus shifted from Classical music to the world of Jazz upon hearing Oscar Peterson on the radio. After graduating as a music major from Dongduk Women's University, Bongwool took her talents to the Big Apple-New York City-where she has flourished.

Since relocating to New York City, Bongwool has found herself at the forefront of NYC's Jazz music scene, performing frequently at some of the top venues. In 2012, Bongwool earned a Master's degree from the Manhattan School of Music, studying with the likes of Dave Liebman, John Reilly, Gary Dial, Bobby Sanabria, Phil Markowitz and a plethora of other celebrated musicians. In the years that have followed, Bongwool has regularly performed her own music throughout NYC with her trio and quartet, garnering acclaim from many prominent jazz artists. Jazz pianist Taylor Eigsti describes her music as a "unique blend of strong melodies, rich harmonies, and a beautiful balance of accessible and unpredictable...I truly enjoy hearing her play." 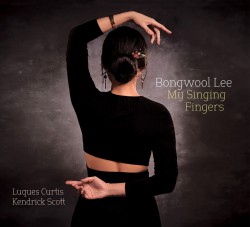